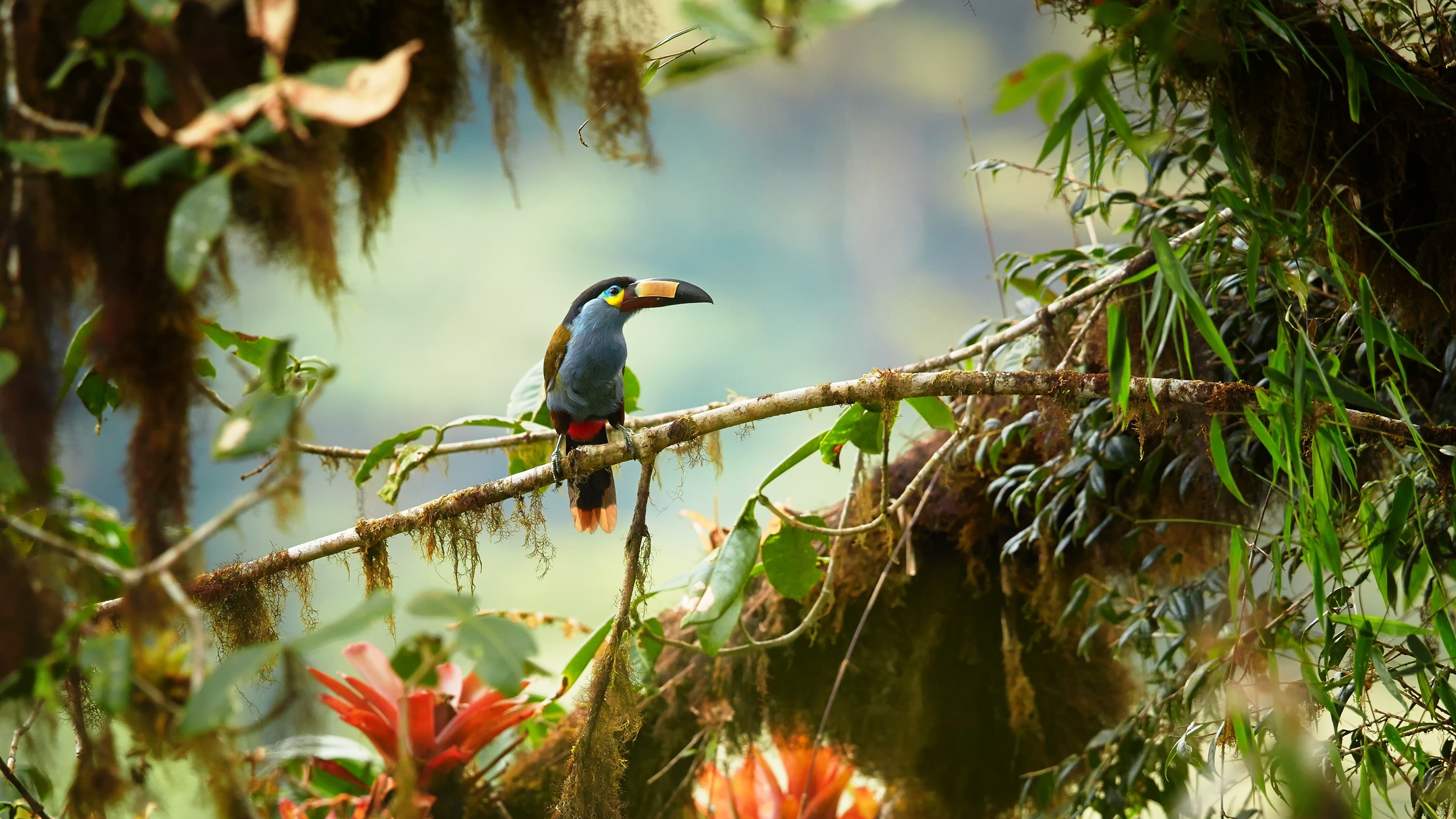 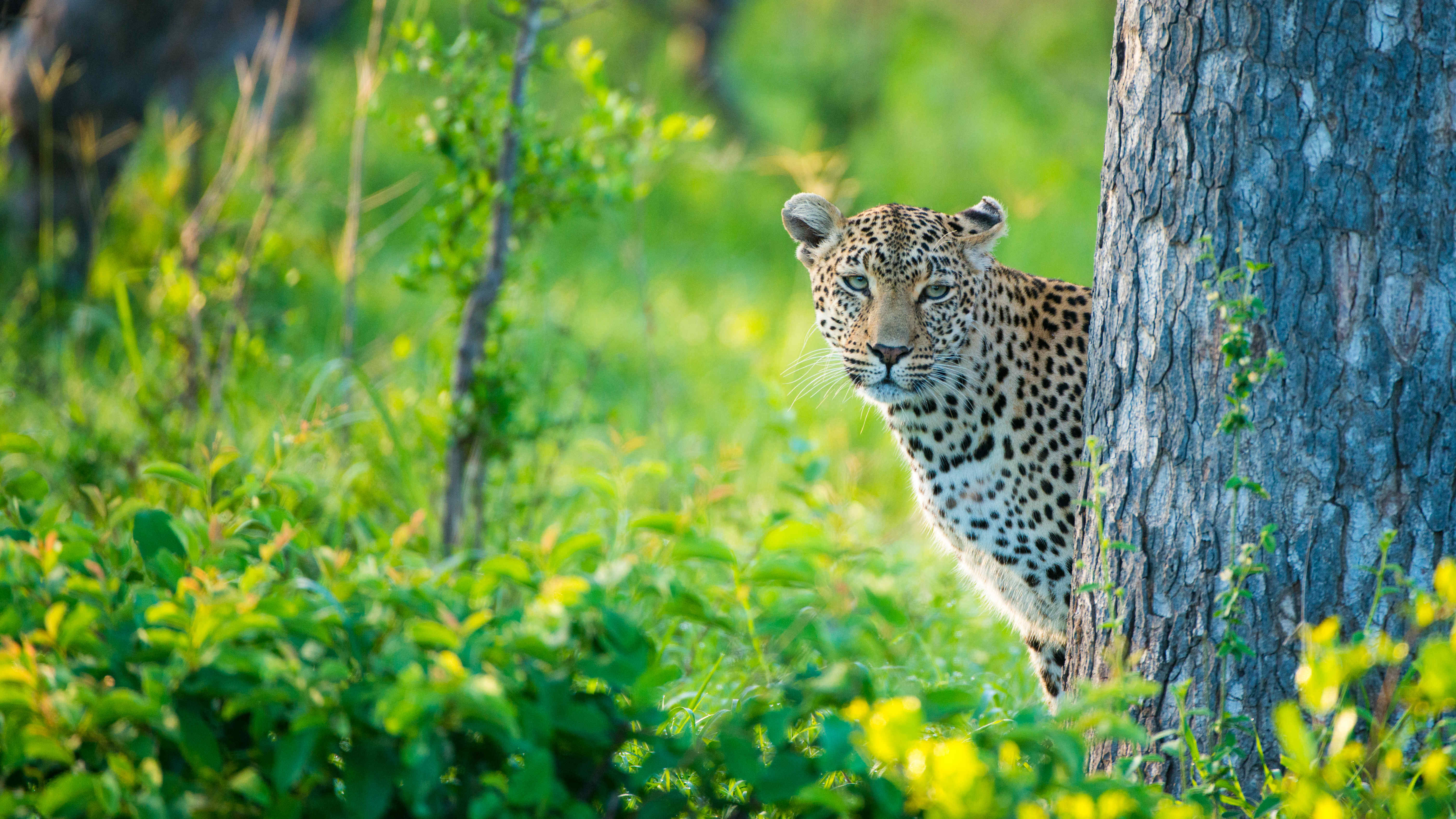 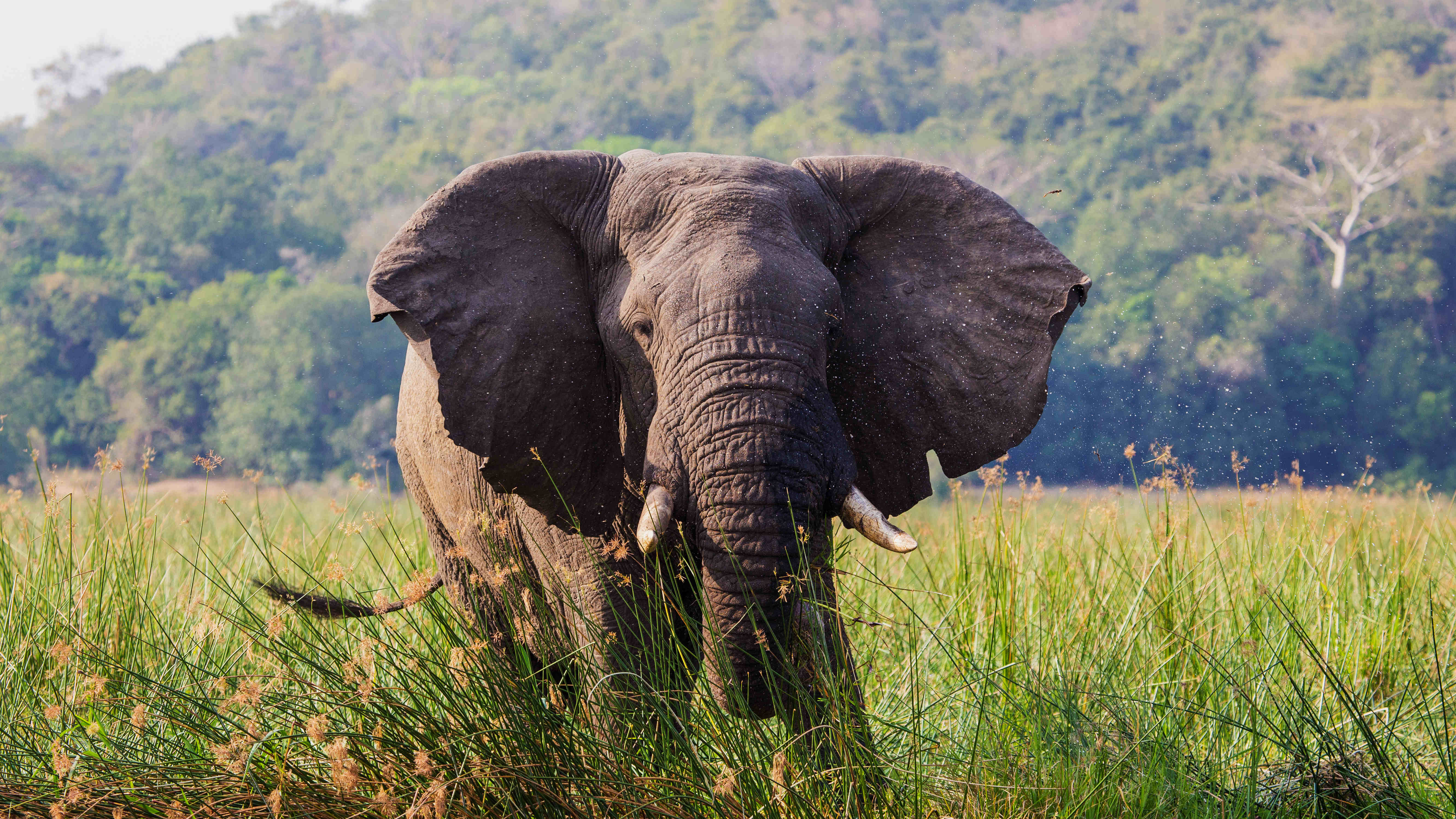 We want to actively live our self-conception and our values. The preservation of intact natural and habitats as well as the preservation of wild animal and plant species is an indispensable necessity for the survival of mankind. It has never been more important to act for our planet.

Our leopard is our brand motif. We associate it with self-conception, positioning, added value and uniqueness. It is already extinct in 63 to 75 percent of its historical area of distribution. Since the 1990s, more than 30 percent of its habitat has been lost worldwide, and in many regions the loss of habitat continues to increase. Leopards are "endangered" according to the Red List of the World Conservation Union IUCN. Persian leopards and Sri Lankan leopards are "severely endangered" according to the Red List, and Amur leopards, Arabian leopards and Java leopards are "threatened with extinction".

We are a sponsoring member or support the following organizations.